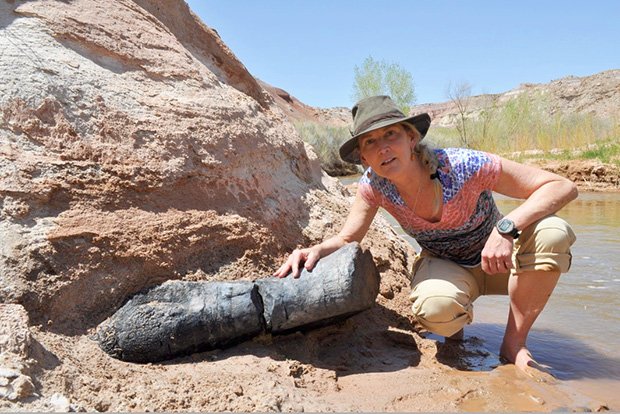 The red rock country and badlands in southeastern Utah have abundant fossils, and we’d like you watch for them as you explore the area. You can truly help science by documenting and reporting your finds, just as hiker Paige Wiren did when she found a large dinosaur bone eroding out of a stream bank.

Paige did the right thing with this exciting find — she documented the fossil with photos and maps, but she left the bone in place. Paige then sought out a scientist and sent her discovery information to Carrie Levitt-Bussian, Collections Manager at the Natural History Museum of Utah.

Carrie was able to assess the photos and realized the fossil was likely the femur of a sauropod dinosaur. The fossil find was important enough that Carrie forwarded the information to paleontologists working in the discovery area. Later Paige joined a crew of paleontologists who had obtained a permit to excavate and recovered the bone. The Apatosaurus femur now resides in the Museum of Moab.

Taking photos, making notes, and maps makes your reporting useful and valuable to scientists. Photos of the surrounding area can be helpful in determining the geological context of the fossil. Leaving the fossil in place allows for scientists to record potentially valuable context that can tell us how the fossil was deposited, how old it is, and more. In many cases, a paleontologist will visit a reported site to document it. If a fossil is deemed to be important for study, paleontologists can obtain permits to legally collect vertebrate fossils. Fossils recovered from public lands must go to approved museum repositories where they can be accessed for scientific study and potentially put on display. 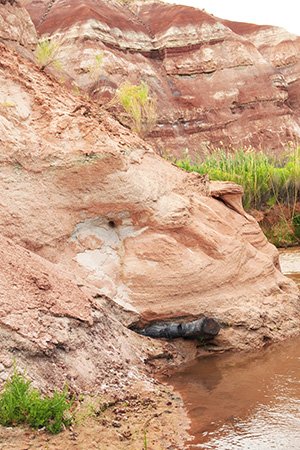 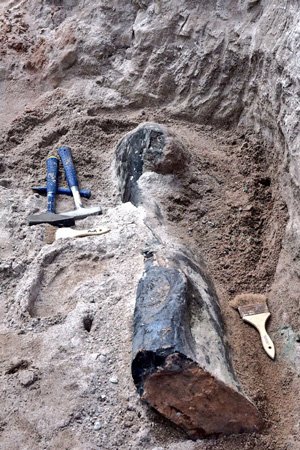 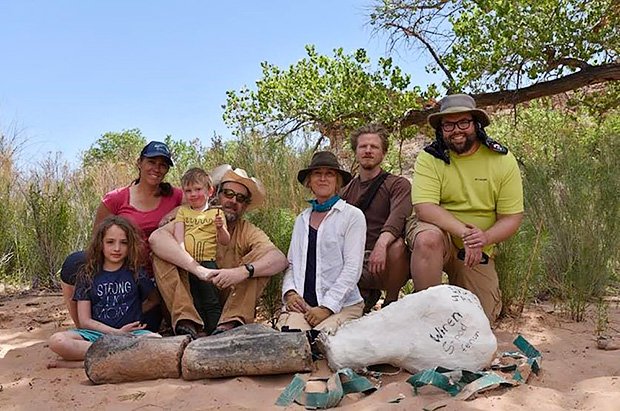 Tips on how to record your fossil find:

• Put something in your photo for scale (a lens cap, a person, water bottle, etc.)

• Use your device’s location data feature, but please don’t share the location except in your report

• Remove location data from photos you share on social media